Our 3 workshops planned for February will occur on different nights, by Zoom, allowing our members to sign up for any or all of them.

Each presenter may cap the number allowed in each workshop.  These workshops will be held on 3 separate nights in February, not during our meeting.  Dates TBA in January, but you may sign up now.

Our HST (half-square triangle) series (thank you Willow for the reference!) will be led by: 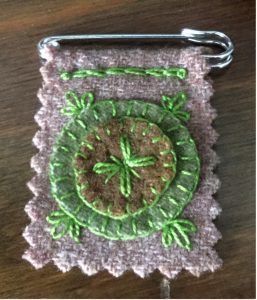 Sarah Kessenich, Spiral Patchwork will be held on Wednesday, February 2nd at 2pm and again on Thursday February 3 at 6:30 pm. 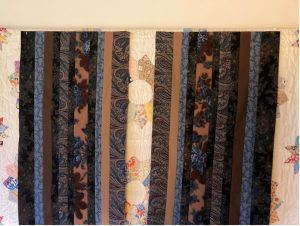 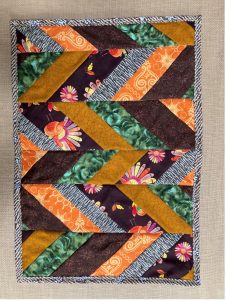 Te Pabon, Gullah Quilting will be held on Tuesday February 8 at 2pm and again on Thursday February 10 at 6:30pm 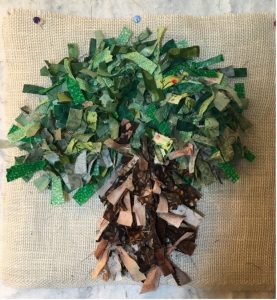